Here's a short documented film of what it was invisible at the Sir John Cass School of art summer exhibition 2015.

Thank you for all your support

I would like to invite you and if you could pass the word, if you may to people to take part of Invisible project , I will be holding a meeting to pick up stones and afterwards a picnic to get to know the people who had taking part in this activity . For documentation I would also ask participants to allow me to make a film to document the event.

The stones and this activity will be part of the final year show at The Cass in 11th June - 20th June.

I want to expand this project to all the backgrounds , because I believe through the experiences with this group the project is an opportunity to self-discovery, looking at sustainability and exploring nature as well as awake the creativity in individuals

Come and join me!

By the Yacht club Peninsula Greenwiich

Picking up the stones

First Trip to the Greenwich Peninsula

We made our way to the river, our very first trip, weather was great!!!

We shared our experiences, feelings and thoughts while colleging stones

We walked to Greenwich Town Centre where the session finished

We talked about visiting the Tate Modern for our next trip and talk about art and catch up to see how far we have gone so far with the work and prepare ourselves for a talk at the Sir John Cass Faculty of Art.

Tomorow we are heading to North Greenwich, we will be around here the Yacht Club Ltd, 1 Peartree Way 11am .The weather will be  cold, bright and mainly dry during the early morning with light winds. Increased cloud amounts during the day with a few mainly light wintry showers invading from the west later. Despide all this the team

The warrior returns home By Natasha

1. As the warrior begins to slowly put on her traveling clothes, each garment is put on her body very slowly and very precisely. The only new things she has bought in resent years, are her new footwear and as she looks at her reflection in the long mirror she is satisfied. A small slight movement of her face tunes up the corners of her mouth and she realises she is smiling and she is pleased

2. The traveling bags have already been taken down from the dusty shelves, where they had been for many years. Lastly after doing her hair in the same style she had done, since she was a young girl she was ready to leave. As she go's to leave her place of dwelling the knots in her stomach , are so intense within her belly, she breaths in and out...in and out...and the knots subside and the butterflly come she tries to breathe. Slowly she breathe in and out, and her breathing begins to come more naturally . She is pleased.

3. She looks at her front door, she wills herself to go out the door that has been she safely-net for so long. She hesitate just like she had done a thousand time before, in her subconscious her body what's to move but her spirit is unwilling. She stairs at her front door she must must leave this place. She wills it to open, she wills her hand to turn the lock...but nothing happens...it seems like an eternity when her hand rise up and the lock is turned, the door is opened. She is pleased.

4. Alas she begins to think about her journey ahead of her and she imagines.....The taxis arrives on time and she walk to the taxis...heart pounding! She walk to it and gets in, she sees all the other places of dwelling pass her. But she hears nothing but her own thoughts. The taxi stop she gets out and boards her train, the ten twenty six it on time. She is pleased.

5. The doors have opened and she sits down and begins to notice the seenary . Their curlors are gray, brown and blue, she watches as the town's disappear and the colours turn to green, yellow and purple. The sky starts to change colour as it turns a new shade of blue. It is more intense she thinks, as the countryside emerges and takes it's place. She is pleated

6. Her mind is blank but her heart is pounding, in her ears she thinks they might pop. She also thinks that her heart may brake out , of her chest. Her whole body is drenched with sweat, the anticipation is nearly to much for her to bear. What would her siblings look like after, all these years? Would they recognise her? Had she changed that much?....had they? Being hopeful, she is pleased.

7. She could feel the movement of the locomotion, beneath her. She could feel the heat of the sun as she strained to look up at the rainbow in the mind day sky. As the train approaches her destination, the breaks reek and she hears herself vomit. The smell is over powering, she is in despair.....She has regeratated her feelings! She is not pleased.

8. The warrior would never know the answer to her question, the one she had asked herself many times before. Would the warrior ever return home?

She never left her place of dwelling, she never opened her front door.

Dean will be making an instalation base on the string theory, we are hoping to have this done to present this at the Facultiy of Art Sir John Cass for the celebration week . He will be using wool and stones .

Thank you to our new backers

A BIG THANK YOU to our new backers, the money raised so far for invisible will be use towards the trip for the group transport and lunch to North Greenwich next Friday. 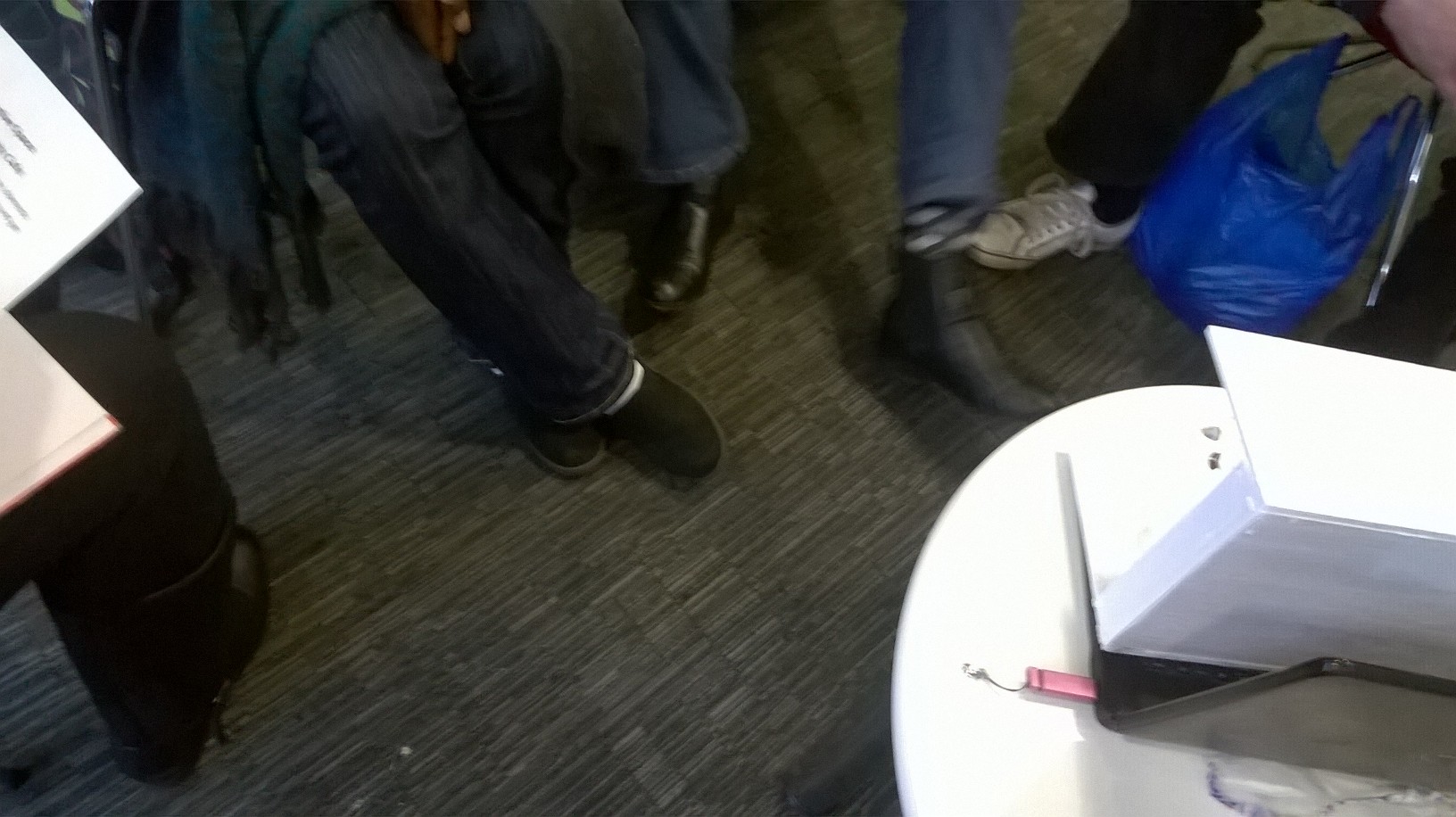